Looking for the action-intense mobile games to play on Android/iPhone iOS? Read on for best action games for Android & iOS 2020

Following are the best action games for Android/iPhone iOS – 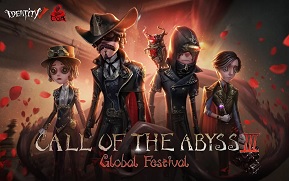 Identity V is among the top best action games for Android/iPhone iOS. Among all the games listed here, Identity V is the most engaging, fun, and challenging game. In this game, you will be playing as hunters or survivors. There are lots of characters with different roles – each role has its characteristics. If you choose to play as a hunter, your goal would be tracking all the survivors and stop them from being escaped. And, if you choose to play as a survivor, you will be matched with other players and the goal would be escaping the locked area by decoding all the machines.

We have played this game for hours – still playing! You rarely find non-pay-to-win mobile games these days. 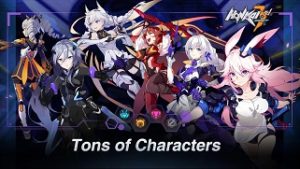 Honkai Impact 3rd is one of the best action games for Android/iPhone iOS where you will be playing as Valkyries. The game features console-like graphics and the combat is pretty fun, challenging, and engaging. Other than that, it features lots of cute Valkyrie girls, a wide range of battle game modes; PvE, PvP, etc. that you will love a lot. 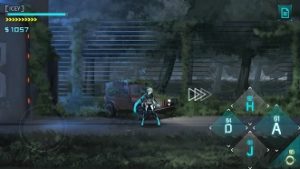 ICEY is a premium 2D Action game for Android & iOS with no ads and IAPs. You play as the main character ICEY, follow the narrator’s guidelines, and proceed through a story adventure where you will encounter a lot of enemies stopping you moving further. The goal is to eliminate Zudous, the main enemy. It offers a great hack and slash action gameplay with smooth and simple controls + quality graphics. 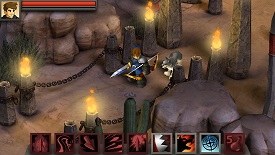 Battlehear Legacy is another top-notch premium action game to play on Android & iOS platforms. In the game, you will proceed through a questline; defeating the monsters, looting the treasure items, developing the character, and exploring a fantasy map. It has no ads and IAPs. The combat is good, graphics and visuals are nice – if you are looking for a good action RPG, then you should give it a shot.

Archero is a unique casual-action game for Android/iPhone iOS where you will be playing as an archer class and progress through the chapters with increasing difficulty and challenges. Speaking of gameplay, you will shoot the arrows and inflict damage to the enemies. As you pass through the dungeons, you will be able to pick abilities that improve the character’s shooting skills or provide other special skills. Its graphics, controls, animations, gameplay, etc. – everything is amazing. 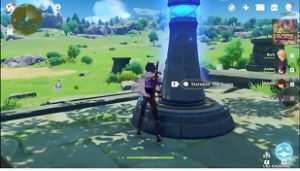 Genshin Impact is the latest and among the top best action games available on Android & iOS – also, on other platforms such as console, PC. The game mainly focuses on PvE mode where you proceed through the quests. Some of its highlights are; open-world gameplay, a gacha system, lots of weapons/artifacts to collect, team synergies, many characters with different abilities, and much more. It has the best graphics, animations, cut-scenes, and action-packed gameplay.

So these are the best action games for Android/iPhone iOS. Do you have more suggestions? Comment below.