Rise of Kingdoms is a popular massively multiplayer online real-time strategy game available on Android & iOS platforms. The game is published by Lilith Games and available to download from free on both platforms. In the game, the player picks their kingdom/country and build the base on a large map full of chaos. It was published as Rise of Civilizations in the beginning – but, the developers changed the name in last year’s update. If you loved that game and looking for alternatives, then you are on the right page. In this post, we have shared a list of games like Rise of Kingdoms. So, let’s check them out. 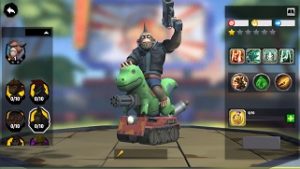 Summary: it’s a new title that launched in 2020. We played it like for a few days and happy to put this in this list as this one shares the similar feeling that you get by playing the Rise of Kingdoms game. You start by choosing a horde and then start building the city with structures related to economics and military type. The UI is similar to Rise of Kingdoms, there are lots of fighters like commanders in RoK, and many more things. 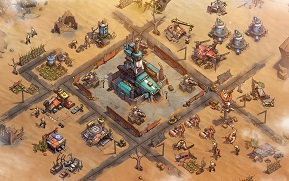 Hope City: Zombie is a pretty new mobile game that offers similar gameplay as you get in Rise of Kingdoms. You will find the UI, gameplay, and game mechanics much similar to the Rise of Kingdoms. But, the theme is different. In RoK, you have a fantasy map and exploration while in Hope City: Zombie, you will be taken to a wild west adventure. You will build the base, train the army, and raid enemies in PvE and PvP game modes. 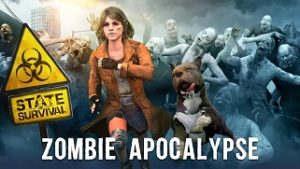 State of Survival is another one of the best games like Rise of Kingdoms. In this one, you will be playing as a chief of a base that must be developed with all sorts of war facilities. Managing the heroes, building a powerful enemy, setting up on a vast map, raiding the zombies and other players’ bases are some of the highlights of this game. The UI is clean, the gameplay is similar to RoK, and graphics are good. And, it also plays in portrait mode. 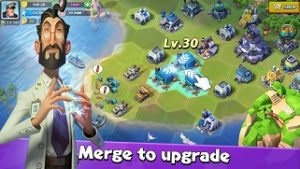 This one is pretty different as it offers “merge” mechanics. You will merge the units to level them up. The goal is to build the war base and continue to the development path by making upgrades, fighting enemies, expanding the land, and grinding the resources. It plays in portrait mode and offers great graphics and smooth gameplay.

RoE: Ice and Fire is another MMORTS game like Rise of Kingdoms. Players have to build their empire to defend against the war initiated by other players. As a king of the empire, you must take care of all sorts of activities such as grinding the resources from the map, building defense and war facilities, researching buffs, etc. 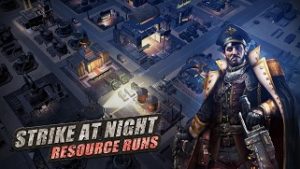 LSS is a popular MMORTS game like Rise of Kingdoms that takes you to the zombie apocalypse time where you are tasked to build the base and improve the offense and defense to fight and survive against not-so predictable wars. Players are embarked on virtual war and raid each other for valuable resources. As a commander of the shelter, you will take charge of all kinds of things related to attacking, defending, building an army, managing resources, and more.