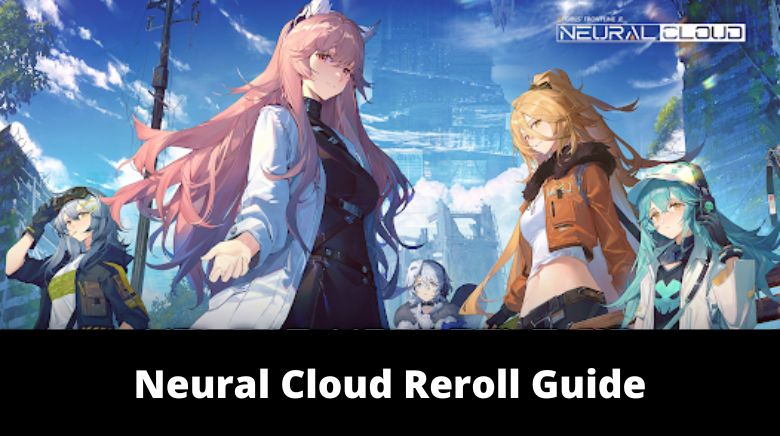 The much-awaited mobile gacha game Neural Cloud has finally gone global. Players all across the world can get the game on their mobile devices through Google Play Store and iOS App Store. This post will foreground the most general things that many newbies would love to know about; first, the 3-star selector gacha banner that allows you to select one of the featured units, followed by other most common queries like rerolling, codes, and the tier list.

Designated Neural Acquisition is the name of the banner that is accessible at the beginning of the game. It features eight units, including the most coveted “Nanaka.” You will need 980 quartz to select a unit. Follow the tutorial, and claim the pre-registeration rewards, missions, and dailies, and that should get you over 980 quartz in the beginning. The eight units available for recruitment are:

If you want one of the units available for selection through the 3-star selector gacha banner, then there is no need to reroll; spend the 980 quartz and get that unit. But, if you want a unit unavailable for direct selection, save the currency and spend on the banners that feature the units(gacha). If you get the desired unit, continue playing the game. If you don’t get it, log out from the current account. Once done, log in with another account that is not linked to the game. Check this Neural Cloud reroll guide for more details.

The game is relatively new, so take the tier list with a grain of salt. At launch, this Neural Cloud tier list can provide information about the best units.

As of now, no codes are available for the global version. Refer to this Neural Cloud codes list for updated information.