In this post, we will list the new and available AFK Arena codes that you can redeem for free rewards, such as in-game items and currency. 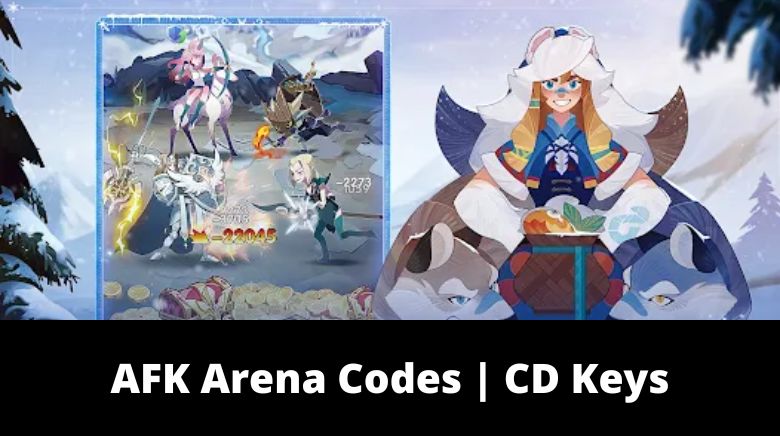 AFK Arena is a mobile game Published by Lilith Games.

How Do You Redeem AFK Arena Codes?

There is a simple way to redeem the AFK Arena Codes. After you have completed the tutorial, you can redeem these codes. Just head to the official code redemption side made by devs; https://cdkey.lilith.com/afk-global.

How To Get More AFK Arena Codes?

AFK Arena codes are published by the developers; it’s all up to the game creators to release new codes. Usually, the new redeem codes are released when they release a mega update, on occasions, or exceptional milestone accomplishment like 100K Likes, 1M Favorites, etc. Most Roblox game developers release new redeem codes every time their game reaches likes/visits milestones.

So this would be all in this post on AFK Arena Codes. Got any new Coupon Codes? Comment below.