One Punch Man The Strongest is a mobile game published by Moonton. Here’s the game overview! 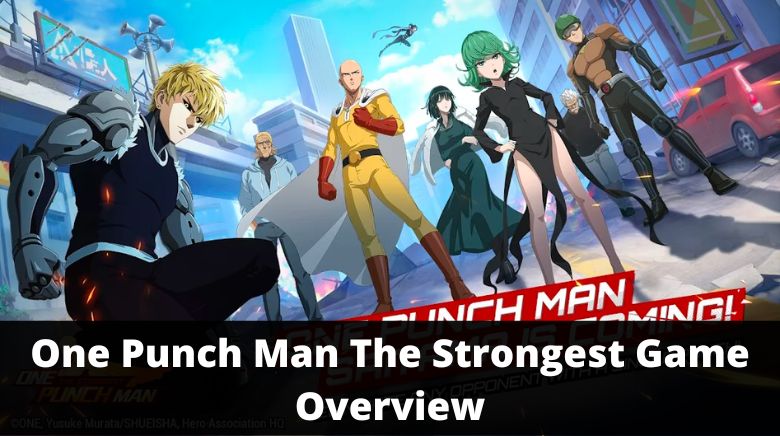 One Punch Man The Strongest was officially released two years ago, exclusively for SEA countries. The global version recently made its debut in September 2022. And it’s published by Moonton, well-known for Mobile Legends Adventure. The global version is no different from the SEA version; it has the same campaign mode, character files, etc. But you may see a difference in rewards, top-ups, etc., because the publisher is different.

The game plays in landscape mode. It has PvE and PvP arena. You will start your journey through the PvE, the exploration mode featuring a wide range of stages with increasing difficulties and bosses battle. Once you hit level 15, you will unlock the PvP ARENA mode, where you fight against the teams made by other players on the server. Additionally, there are many things to do, such as daily quests, clubs, challenges, events, and more.

Players can set up a team of six characters; initially, there are three slots available, and as you level up, you will be able to deploy more heroes. Build a good team; have DMG dealers that can cause massive DMG on the enemies, put the defenders in the front so that they can protect the allies in the back line, and have healers to assist others in the battle by healing them.

All the heroes in the game have a unique set of active and passive skills. The base-level power of these heroes is so low that they would not be able to stand before powerful enemies. So you must upgrade these heroes. And there are so many ways to do it, for instance; leveling, evolution to increase level cap, unlock/upgrade character skills, limit break, and unlocking the talents.

Check this One Punch Man The Strongest tier list to figure out what characters are the best.