In this post, we will list the new and available Sky Utopia codes that you can redeem for free rewards, such as in-game items and currency. 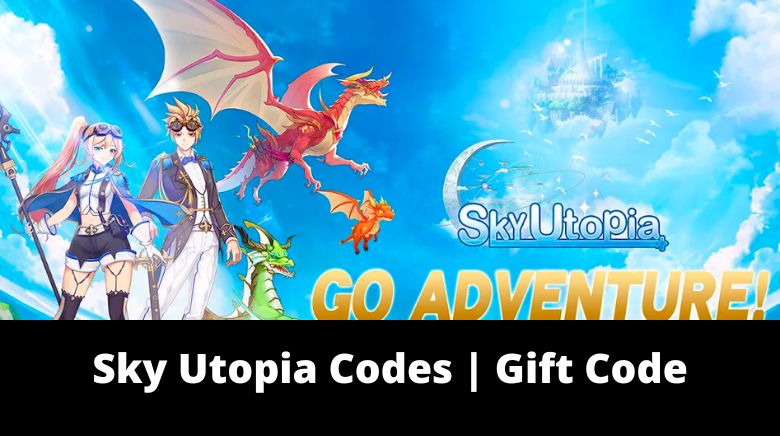 How Do You Redeem Sky Utopia Codes?

There is a simple way to redeem the Sky Utopia Codes. After you have completed the tutorial, you can redeem these codes. Look for the bonus button, – the bonus icon should be located on the upper-left side of the screen. Tap on the bonus option. On the subsequent screen, you will see the option to enter the redeem code and get the code rewards.

How To Get More Sky Utopia Codes?

Sky Utopia codes are published by the developers; it’s all up to the game creators to release new codes. Usually, the new redeem codes are released when they release a mega update, on occasions, or exceptional milestone accomplishment like 100K Likes, 1M Favorites, etc. Most Roblox game developers release new redeem codes every time their game reaches likes/visits milestones.

So this would be all in this post on Sky Utopia Codes. Got any new Coupon Codes? Comment below.