Argent Twilight is a mobile game by Nexon, now available in Canada and Malaysia. 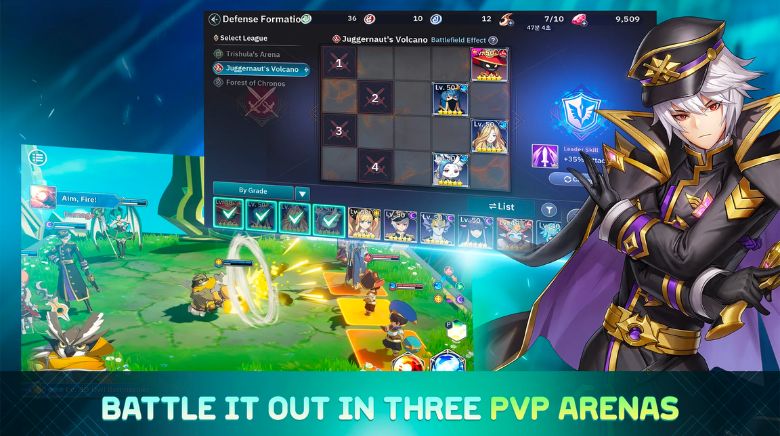 You will start with the story mode, which features plenty of chapters. Each chapter has a set number of stages that can be played in multiple difficulty modes; the normal difficulty is available in the beginning. At each stage, you will fight the enemies and earn rewards like characters, feathers, rubies, gears, etc.

Battle: You can add up to x4 characters in the squad; one out of these four will be your leader. The leader’s skill impacts the whole team. Each battle stage is divided into waves; you must clear all the waves to proceed further. You can play the battle manually or set it on auto mode.

On the battle screen, you will control the characters’ movement. If the enemies are under ATK range, a red tile will be under there. Simply tap on the target on the red tile twice to strike. In the lower-right corner, you will see the skill icons. Hold your finger on a skill icon to check its detail. To use a skill, first select it and then select the target on the red tile.

The gameplay is easy to understand. The graphics are pretty good. There is a great collection of characters divided into a wide range of roles like ATK, DEF, supporters, buffers, debuffers, etc.