Read on for the best The Walking Dead games available on mobile. 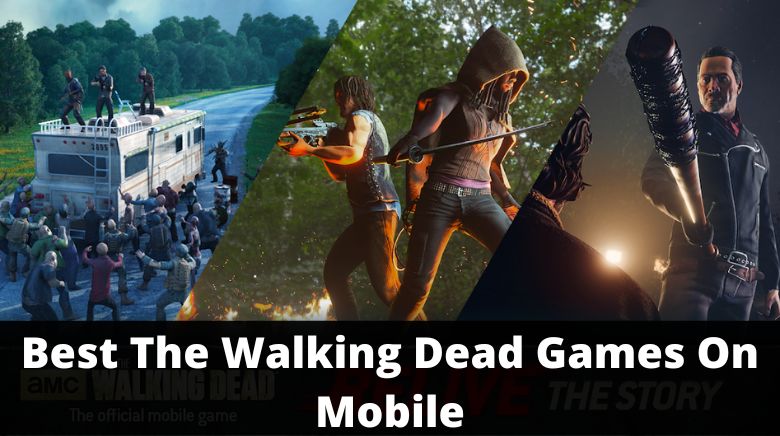 There is a plethora of The Walking Dead titles available for free on mobile app stores; each has unique gameplay but the same post-apocalyptic theme. Some of these games are offline, while some require you to have a stable internet connection. Some games only have PvE, while some titles have both PvP and PvE. In this list, we will cover the best TWD titles on mobile.

TWD Survivors is an MMORTS game where you will have a base to build and protect from intruders. It has PvE and PvP elements along with guild and bosses game modes. The game features a vast collection of characters from The Walking Dead. In the beginning, you will progress through the chapter quests or main storyline, where you construct facilities at the base, recruit characters, farm resources, and fight enemies on the map.

If you are planning to play this game, redeem these TWD Survivors codes.

The Walking Dead All Stars

TWD All Stars is an AFK Idle RPG where you build a team of characters from the series and send them to the battle to fight enemies and grind rewards. The resources that you earn from the battles can be utilized in upgrading the characters to make them powerful so that they can beat powerful enemies.

The Walking Dead No Man’s Land

It’s a turn-based strategy game from Next Games. You will set up a squad of characters to fight against a team of enemies of the same size. Plan the team; add the DMG dealers, tank characters, healers, and supporters. Analyze the enemies’ weaknesses and select the characters based on their weaknesses.

It’s not an official one, but if you are looking for an offline game that resembles The Walking Dead Post Apocalyptic theme, this is the game that you shall give a try.